Here is a description and history of the game from its Wiki page:

Dragon Ball Z Devolution is a fan-made fighting game, tribute to Akira Toriyama for the tremendous work he has done in drawing the 42 volumes of the Dragon Ball series from 1984 to 1995.
It is NOT produced or under license from TOEI ANIMATION or FUNimation.
You can play it on your web browser at Txori's website.

Overview
History
The creation of Dragon Ball Z Devolution began in 1999 as a game for the TI-89 calculator. The graphic style was inspired by the RPG Dragon Ball Z: Goku Gekitōden on GameBoy. But it's development was quickly halted.

In 2004, the basics of the game were transposed to Adobe Flash. The first playable release was named Dragon Ball Z: Tribute. The graphics were black & white, it had few characters and no music. This old version can still be played on Newgrounds.
In 2010, the development started once again to become the game it is today. Thanks to the help of several fans all over the world, Dragon Ball Z Devolution now have a complete story mode with tons of unlockable content and a custom 8-bits music soundtrack.

Since, Dragon Ball Z Devolution is still in a non-stop development state with nice features being added from time to time. The next release will have all the Side Stories characters, and it will be launched by the end of august 2013.

Gameplay
Movements
 Press arrows to move around.
 Double-tap a direction to move faster.
Protection and KI
 Press DEFENSE (c key) to protect at close range with the ennemy, or to protect and *If you are far away, it will also charge KI.
Attack moves
 Press ATTACK (x key) to perform the attack moves at close range or if you have no KI.
 Double-tap the direction key toward the ennemy while pressing ATTACK to perform a Dash Attack.
 Dash Attack can break the ennemy's guard, or knock him down in one blast.
KI blasts
 Press ATTACK to concentrate KI into a KI blast when you are far away. Release ATTACK to launch it. The direction of the KI blast is automatic.
 The size of the KI blast depends on the amount of KI concentrated into it.
 Charge one bar or more to perform a big KI blast.
 If two big KI blasts collide, press ATTACK repeteadly to push it toward the ennemy.

Powering up
Some fighters can transform when their KI reach their maximum.
Special Abilities
Some fighters have special abilities and powers. All is listed here: http://www.txori.com/forum/viewtopic.php?id=8

I hope you guys enjoyed this Dragon Ball Z Devolution gameplay! If you did, feel free to leave a like and subscribe! You're awesome! 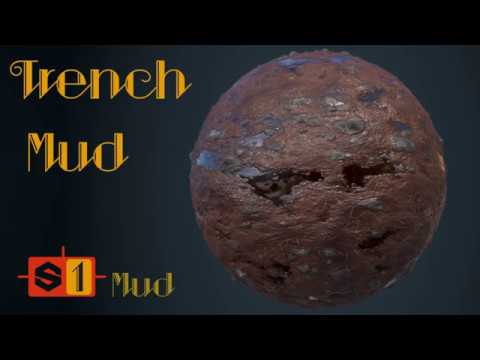 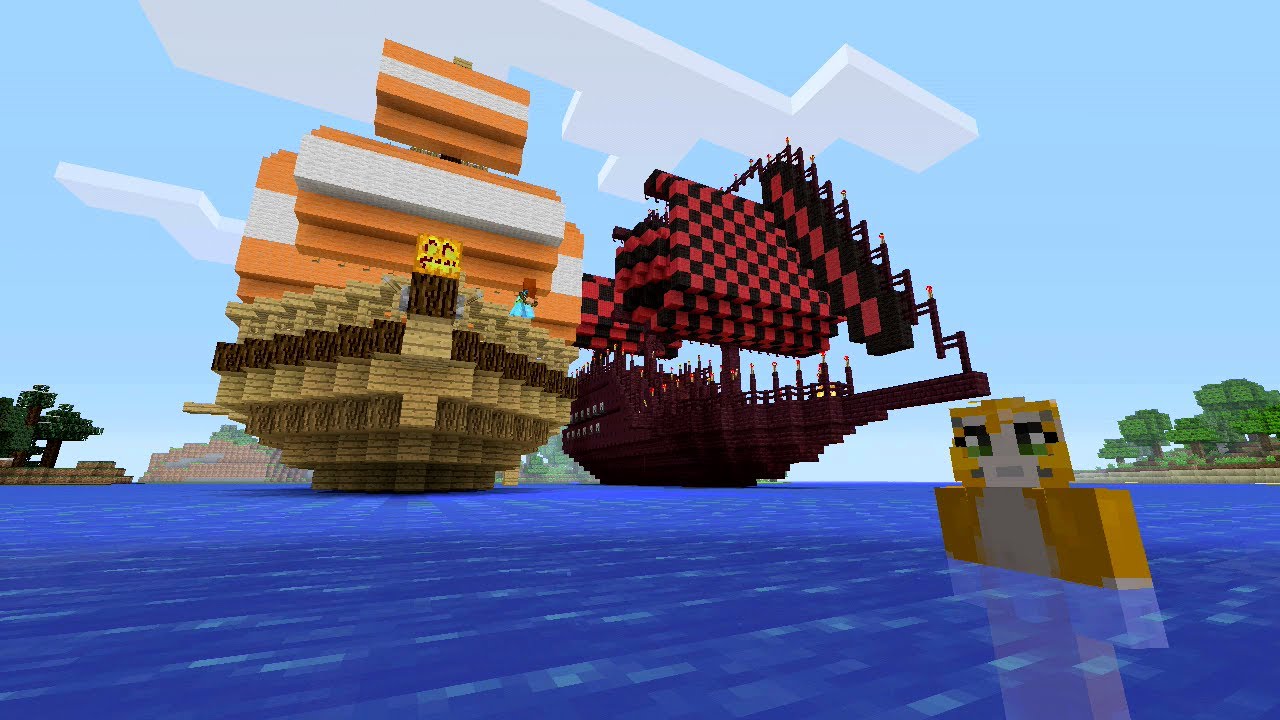 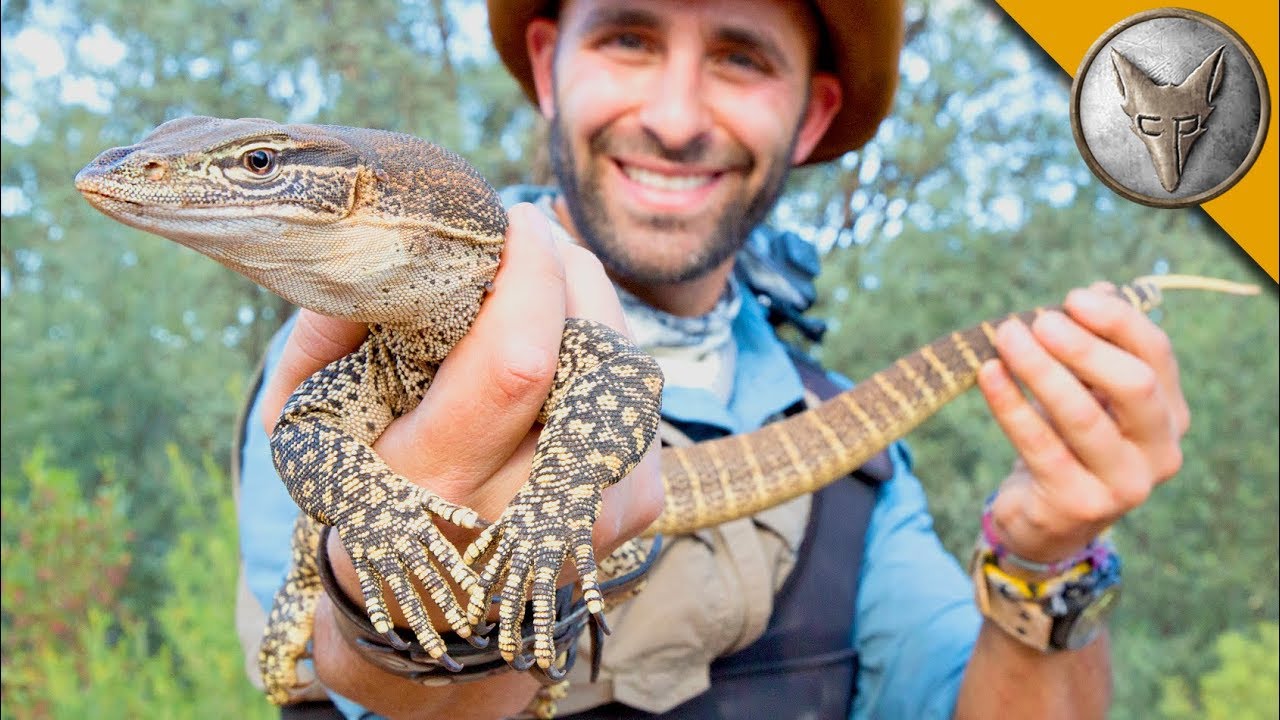 You'll NEVER guess how I caught this lizard!
09:12 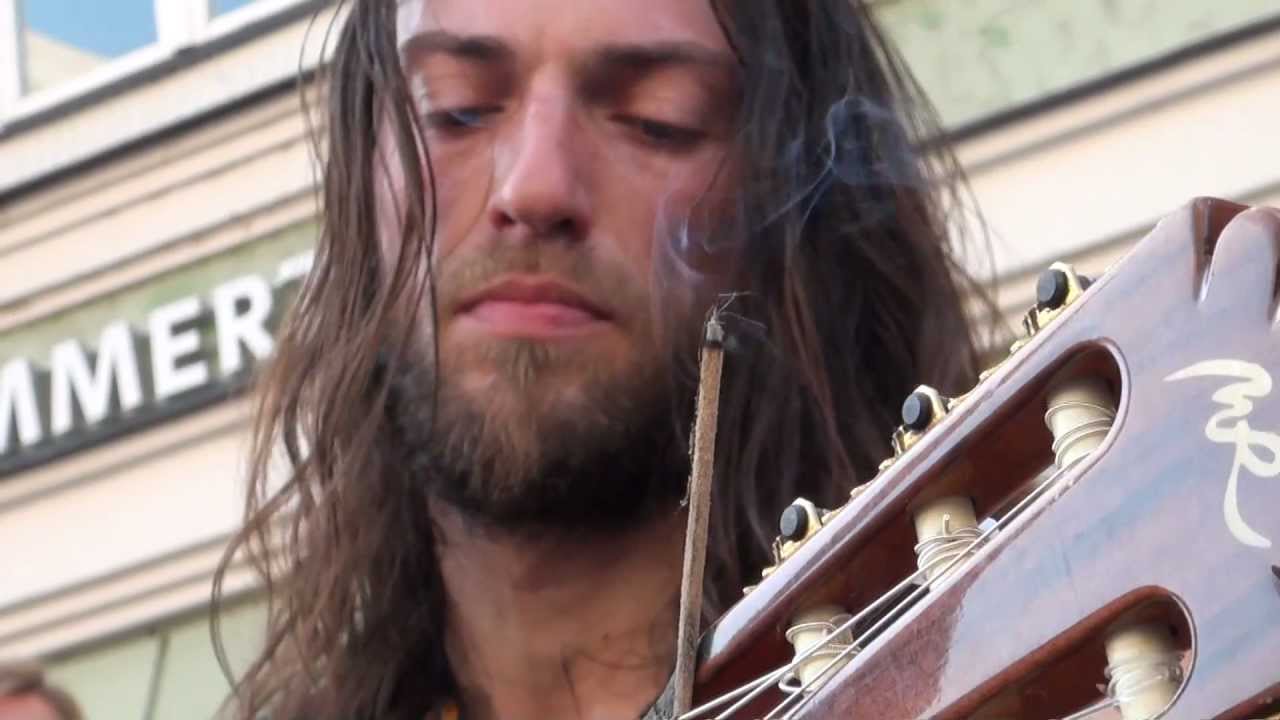 Nintendo Direct 3.8.2018
* The player on this page uses the Embed Code feature provided from the source.