A Bigger Slice of British Pie 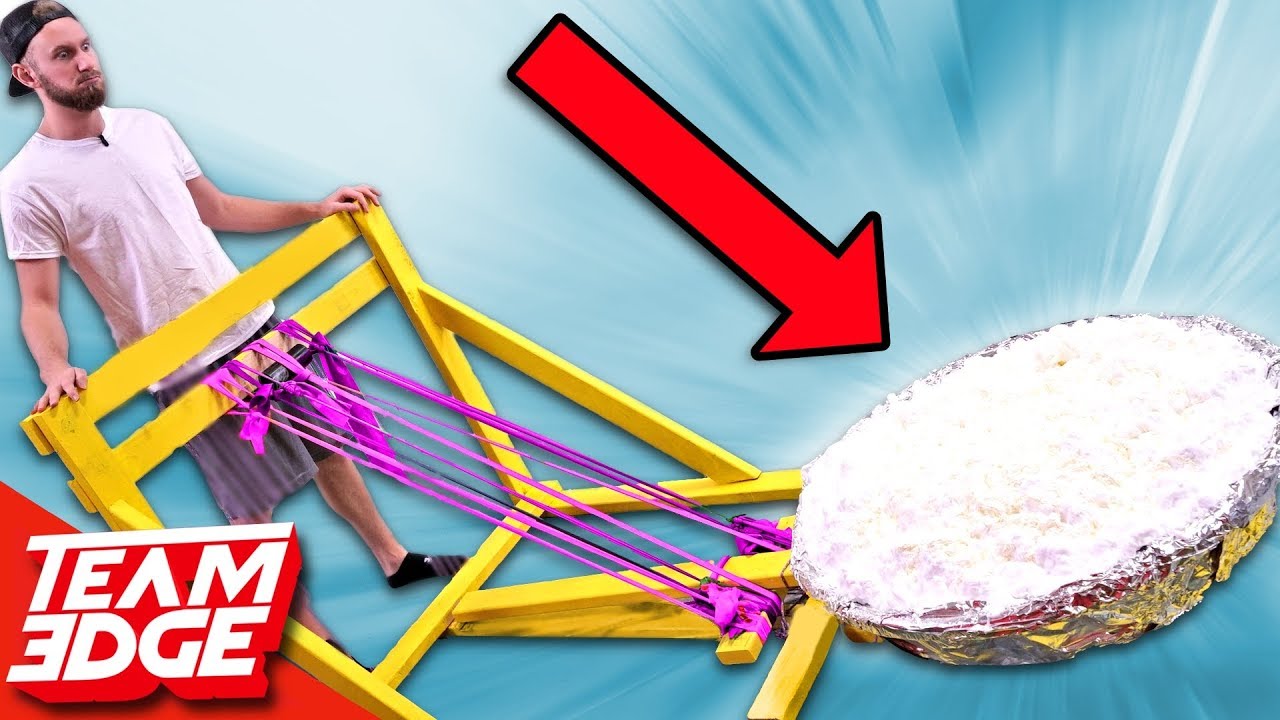 Danny MacAskill - "Way Back Home"
* The player on this page uses the Embed Code feature provided from the source.