The Rolling Stones - Start Me Up - Official Promo

The official promo video for the Rolling Stones' 'Start Me Up', directed by Michael Lindsay-Hogg.

Released in 1981, the song was a number one hit and the lead single from Tattoo You.

The song was written by Jagger/ Richards, produced by the Glimmer Twins and features Mick Jagger on lead vocals, Keith Richards and Ronnie Wood on guitars, Charlie Watts on drums and Bill Wyman on bass.

You make a grown man cry (x3)
Spread out the oil, the gasoline
I walk smooth, ride in a mean, mean machine
Start it up 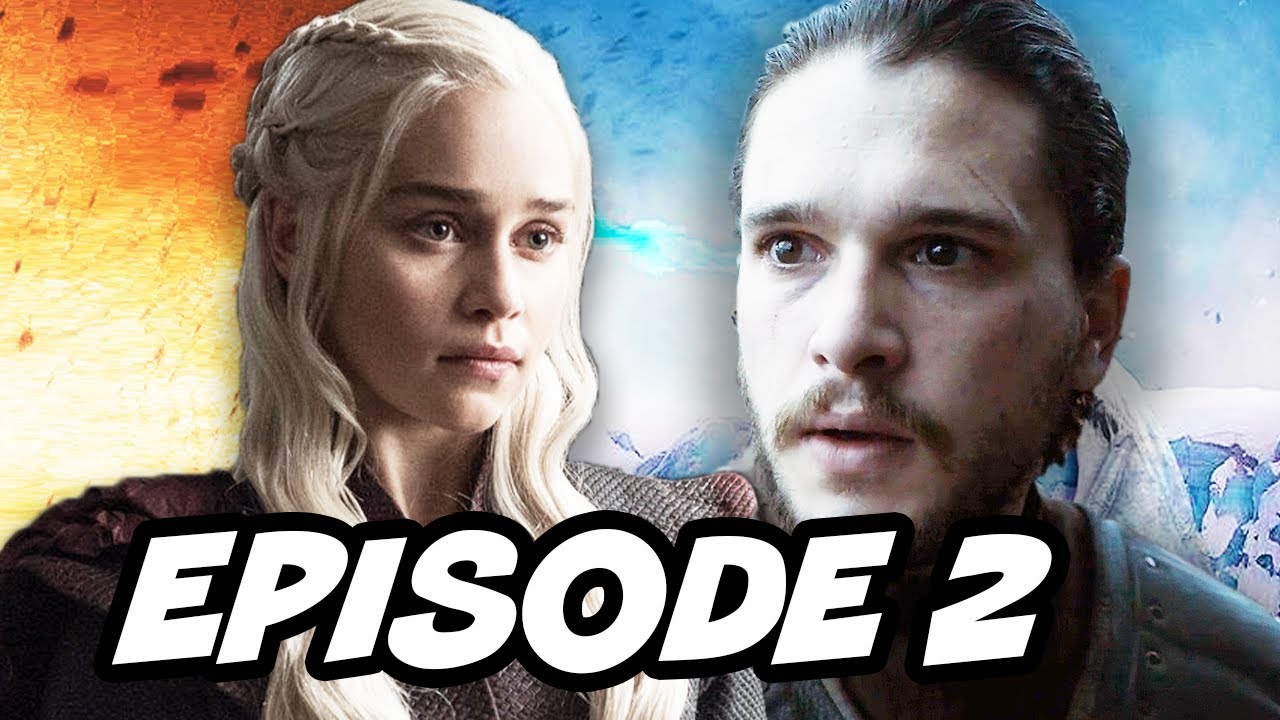 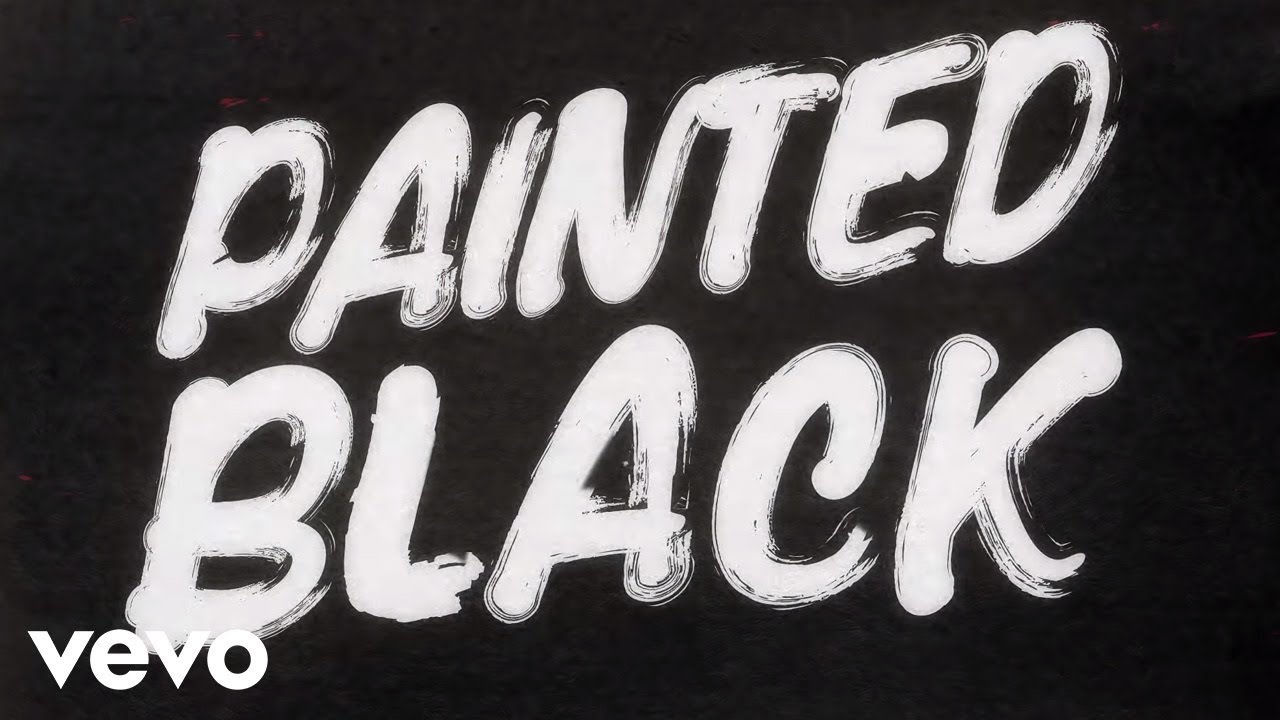 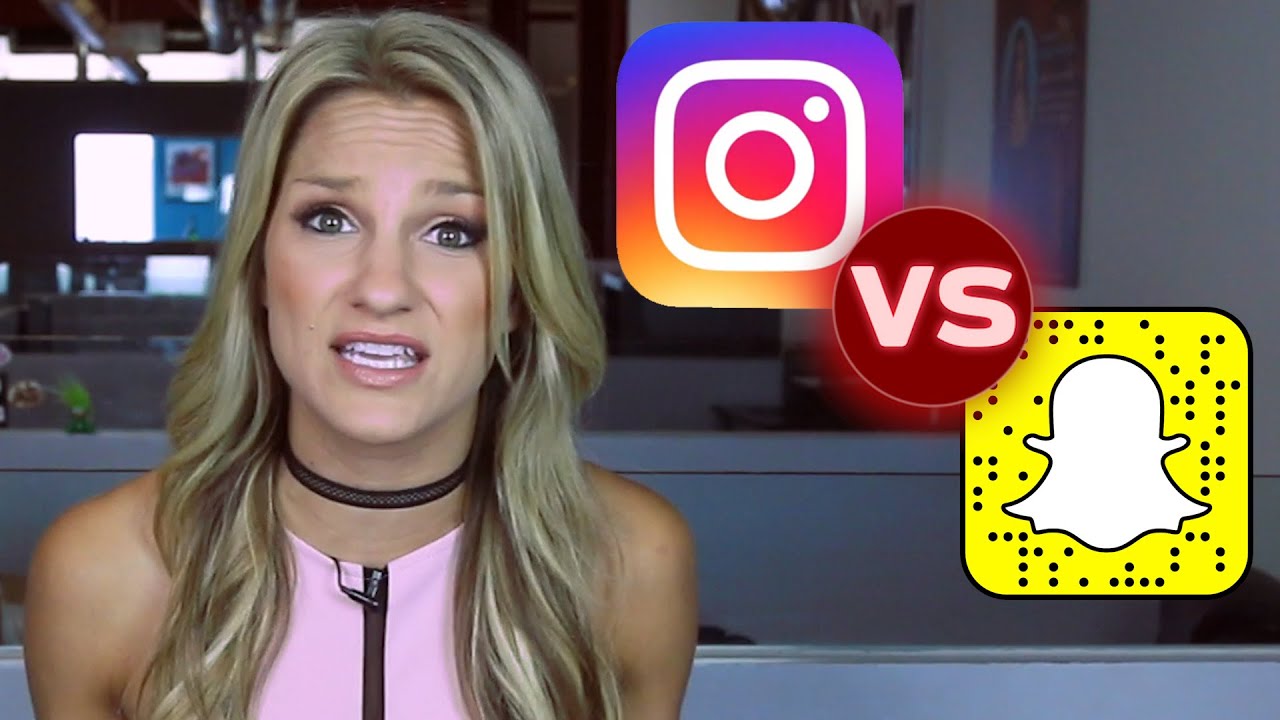 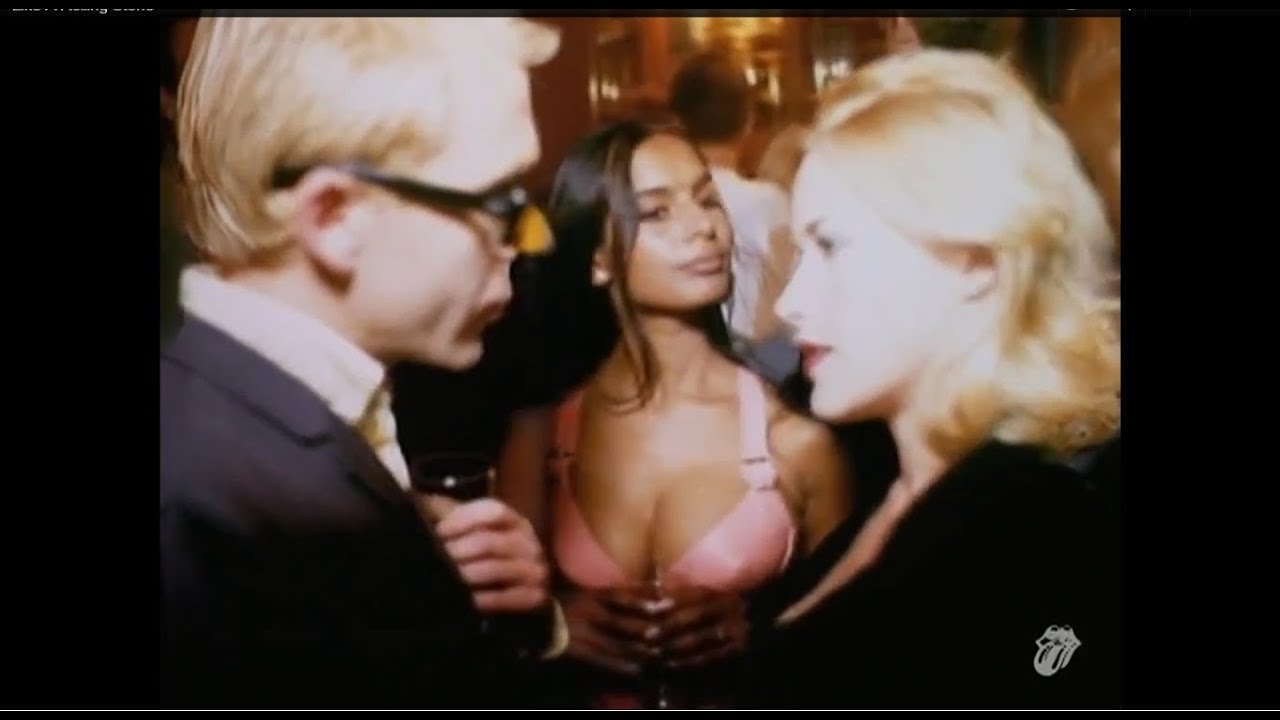 The Rolling Stones - Paint It, Black (Official Lyric Video)
* The player on this page uses the Embed Code feature provided from the source.