The NRA is just trolling at this point. Cenk Uygur, host of The Young Turks, breaks it down. Tell us what you think in the comment section below. Join TYT: https://goo.gl/v8E64M

“NRA spokesperson and radio host Dana Loesch thinks that if guns are banned then fists and feet are probably next because people can punch and kick to harm others.

The American College of Physicians sent out a press release saying that gun violence is a public health issue and called for a ban of automatic and semiautomatic weapons. Loesch retweeted the release with the comment, “Right after we ban pools, cars, cigarettes, alcohol, hands feet and fists. Lives lost due to these constitute an epidemic.””*

Download audio and video of the full two hour show on-demand + the members-only post game show by becoming a member at https://goo.gl/v8E64M. Your membership supports the day to day operations and is vital for our continued success and growth. 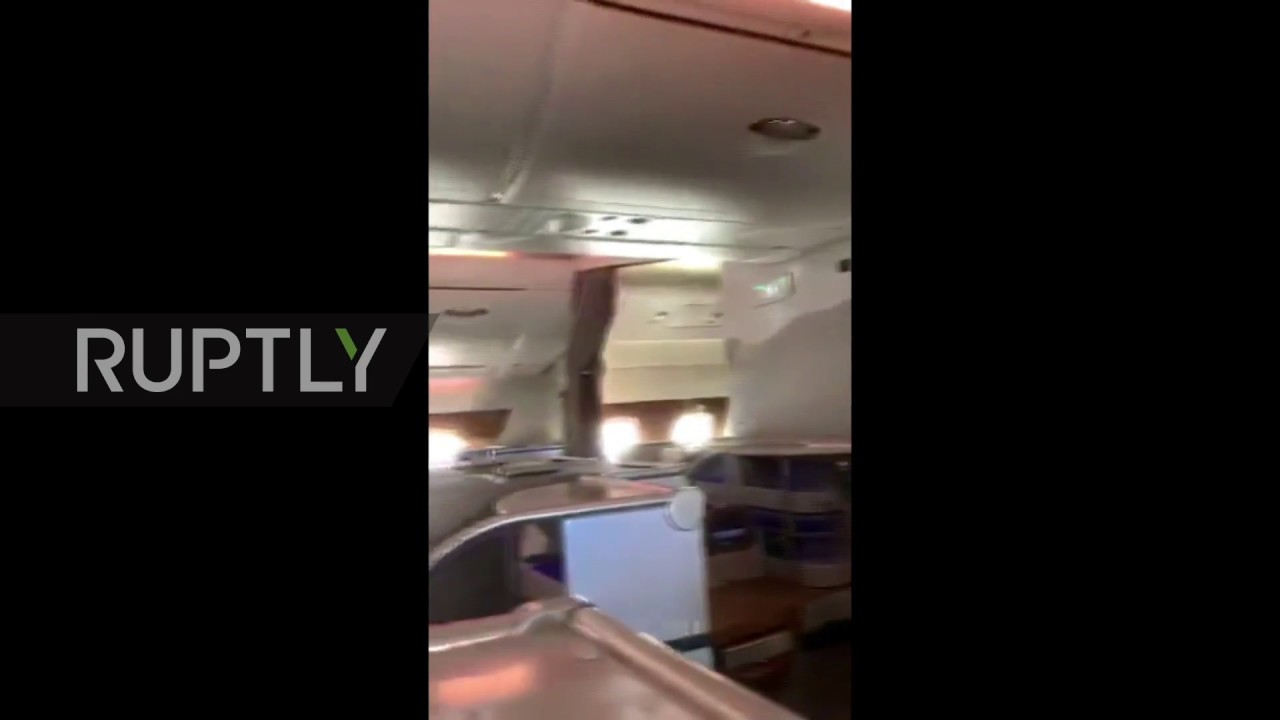 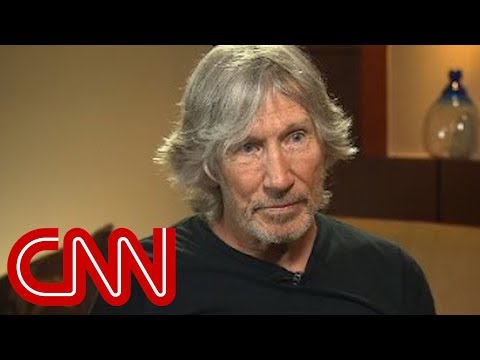 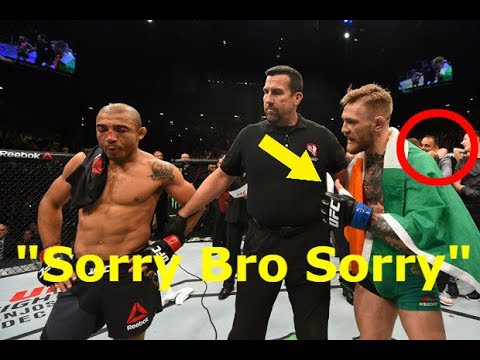 If You Hate Conor McGregor Watch This • It will Surely Change Your Mind
04:31 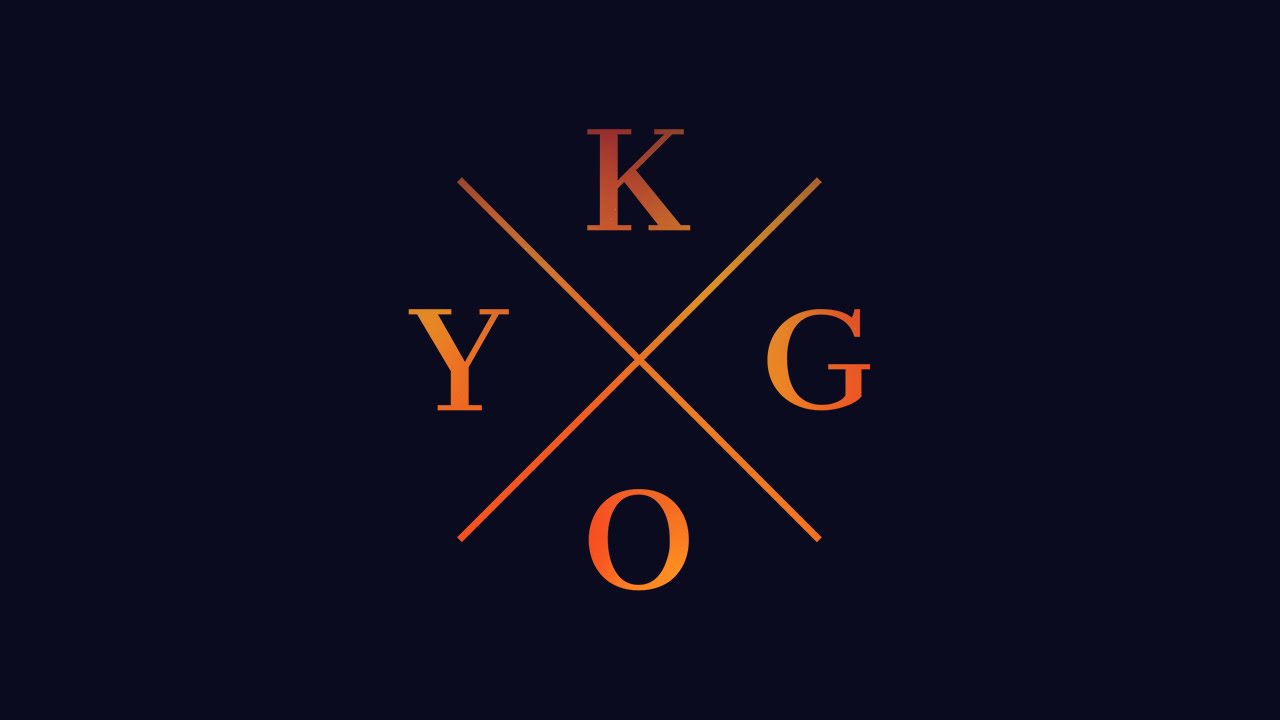 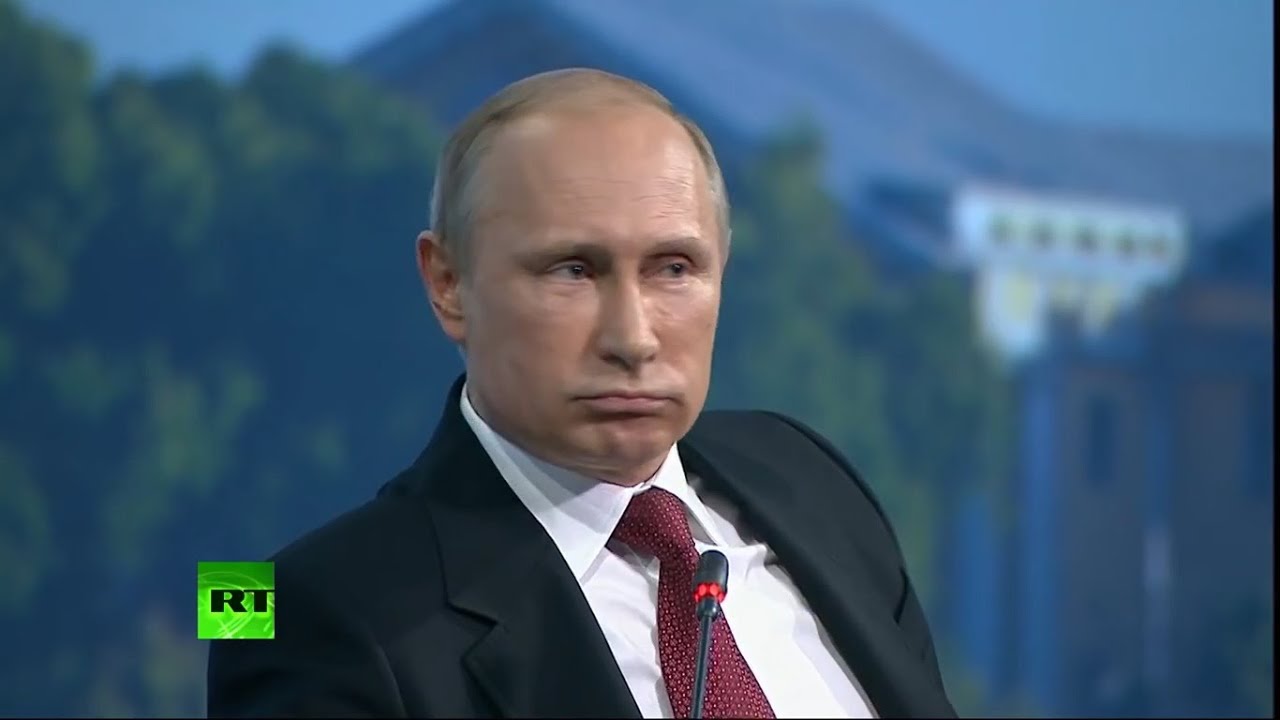 Hammock - You Lost the Starlight in your Eyes
18:56 Mayweather vs. McGregor: Post-Fight Press Conference | SHOWTIME PPV
18:56 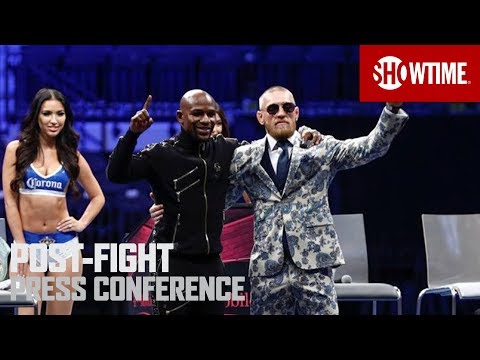 Mayweather vs. McGregor: Post-Fight Press Conference | SHOWTIME PPV
* The player on this page uses the Embed Code feature provided from the source.