In advance of David's North American tour dates, a video was completed for the full track of 'In Any Tongue', one of the stand-out tracks from 'Rattle That Lock' and the live show. Aubrey 'Po' Powell, David's Creative Director, was looking for a talented animator to work on a video for 'The Girl In The Yellow Dress', and discovered in America a young film maker named Danny Madden, whose short film 'Confusion Through Sand' had won recognition at the 2014 SXSW Film Festival. Po was so taken with the work that he showed it to David and lyricist Polly Samson, who immediately employed Danny to make the Yellow Dress film. However, David and Polly had also written 'In Any Tongue' about the futility of war, and by chance some of the illustrations in Danny's film fitted the mood exactly. Danny gave his permission to use an edited part of 'Confusion Through Sand' to fit 'In Any Tongue', and the die was cast.

Danny's animation has been laid on to the complete album track (see video above), while an edit has also been done for radio play, so please listen out for it.

(Pink Floyd) Another Brick In The Wall - Gabriella Quevedo
05:23 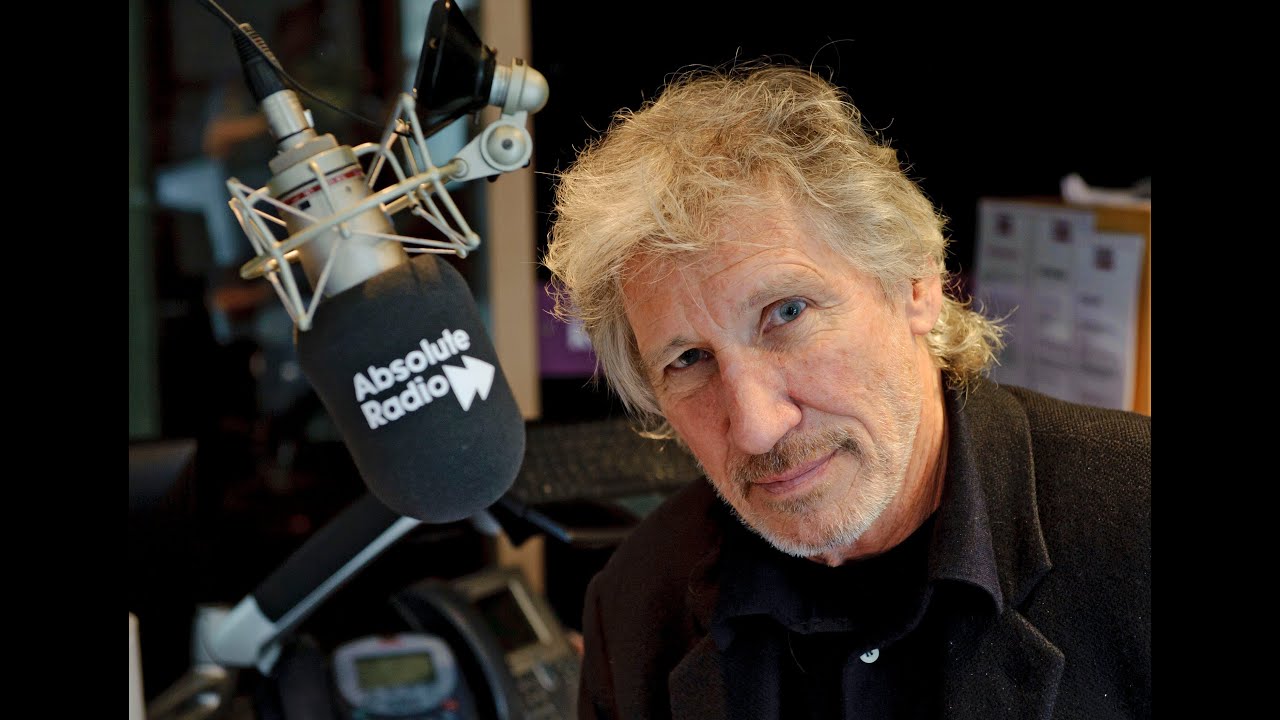 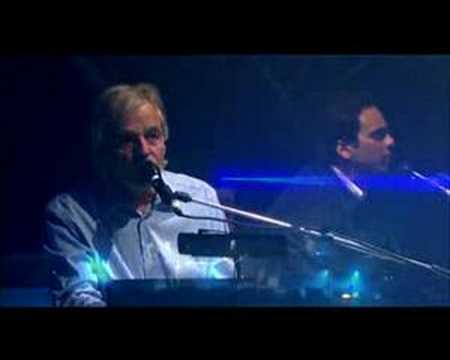 Dark Side of the Moon - Pink Floyd - full album hd 2018
* The player on this page uses the Embed Code feature provided from the source.